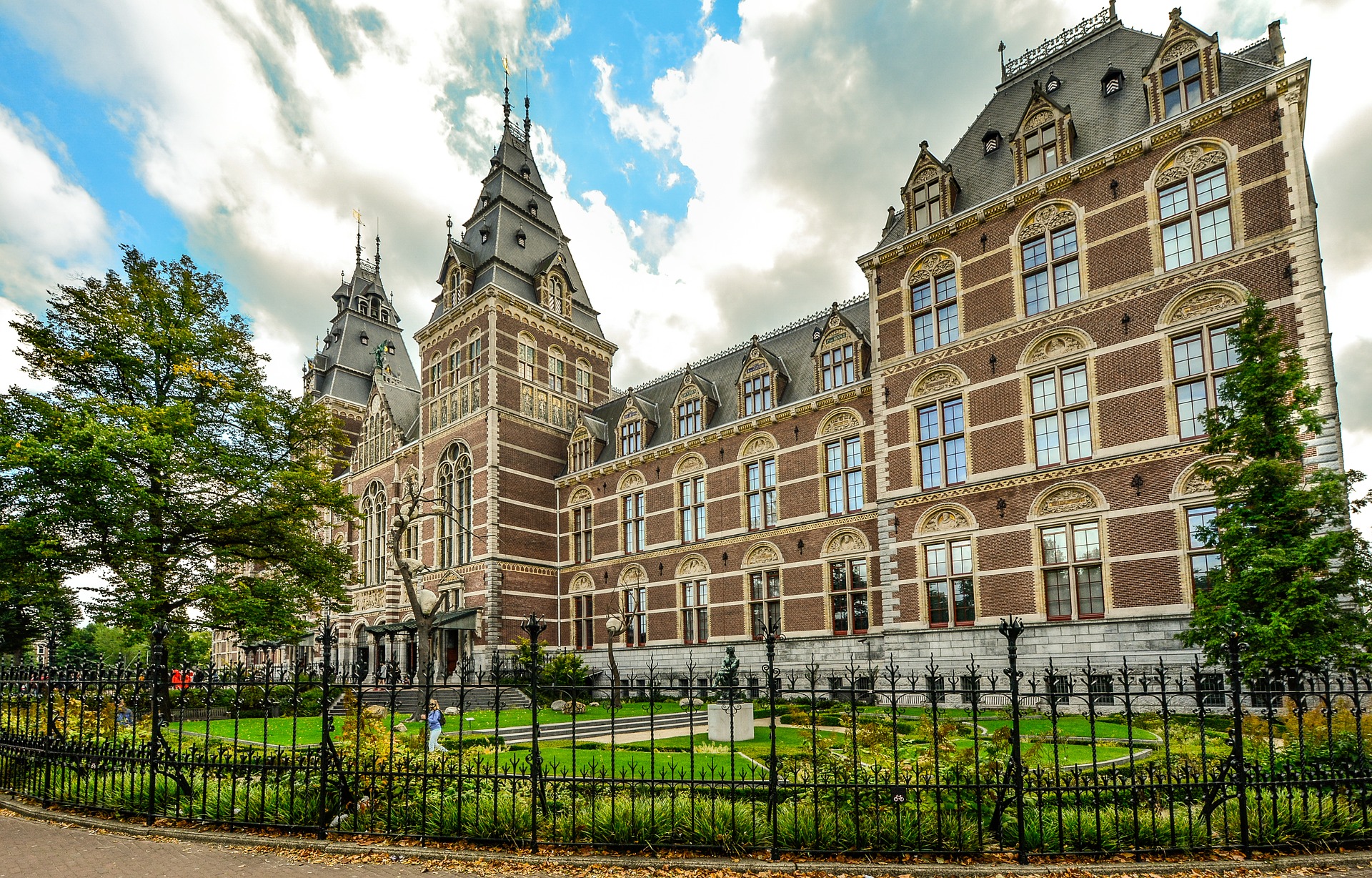 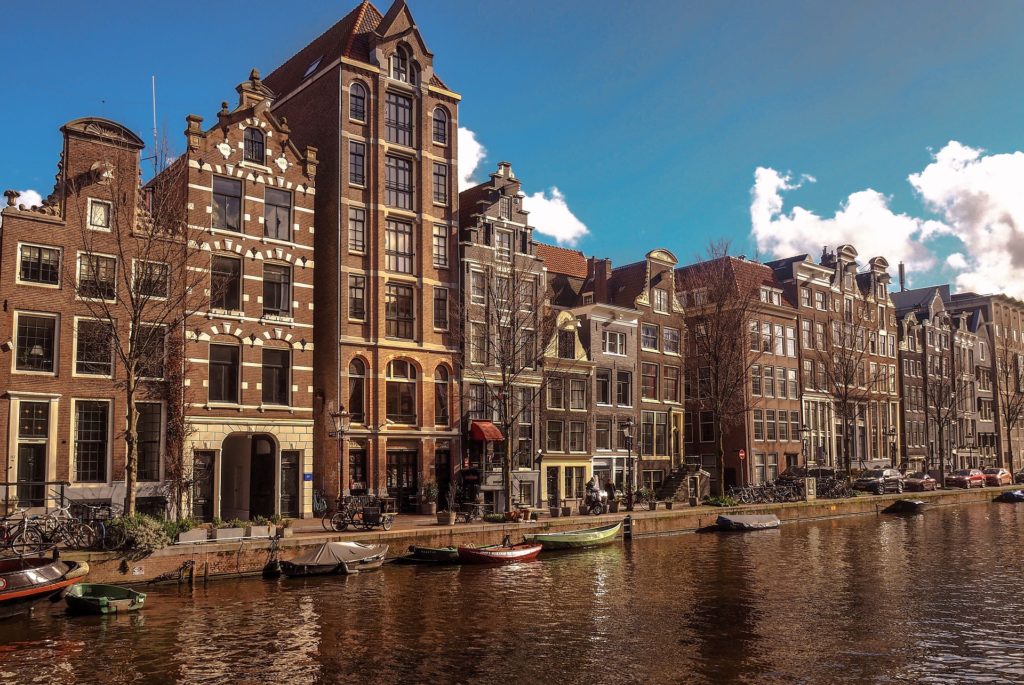 Simply put, Amsterdam has something for everyone. The city is an incredibly beautiful collection of old-fashioned European architecture, elegantly separated by canals.

In reality, the city is built on about 90 small islands, although you can hardly see it. Transport is best on foot or by bicycle. In a cool climate you will hardly sweat.

Contrary to popular opinion, Amsterdam is not only a city of liberal politics. Yes, cafés sell other things than just coffee. Yes, there are women in windows who are very friendly. Nevertheless, there is so much more to experience in the city.

After moving to Paris in 1886, van Gogh entered an Impressionist period, of which the museum houses a large collection. Perhaps the most interesting thing about the collection is its organisation. The entire collection is arranged chronologically from the first to the last work. As you walk, you can clearly see the development of this master’s abilities.

Discover more:  3 reasons why you must visit the Mauritshuis in The Hague

Hidden from the Nazis, she lived with her family for two years in an extension of an apartment in Amsterdam. In 1957 the house was donated to the Anne Frank Foundation and converted into a museum. A visit will send chills through your spine. The museum contains films, the attached area and the original notes by Anne Frank.

A must for anyone travelling to Amsterdam.

The Netherlands – Beyond Amsterdam 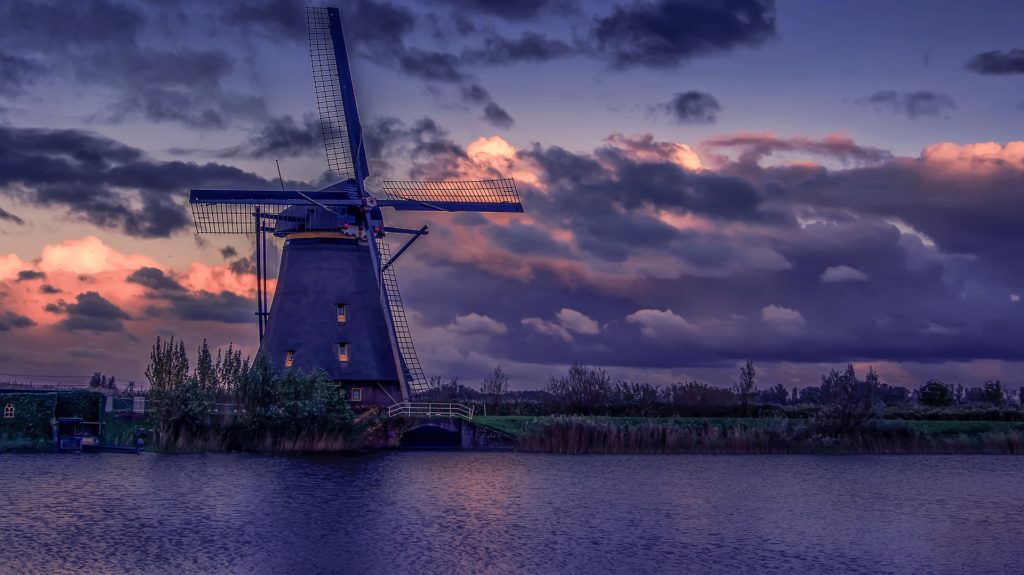 For those who need a break from Amsterdam, there is plenty to see in the Netherlands. If you are looking for a colour explosion, you should take the light bulb cycle tour from Noordwijk. Windmills your thing? Visit the district of De Zaan to see them in action. Would you rather spend a night in a castle? Try the Schlosshotel Engelenburg, which even lets you ruin a good walk while playing golf.

Travel to the Netherlands and you won’t regret it. 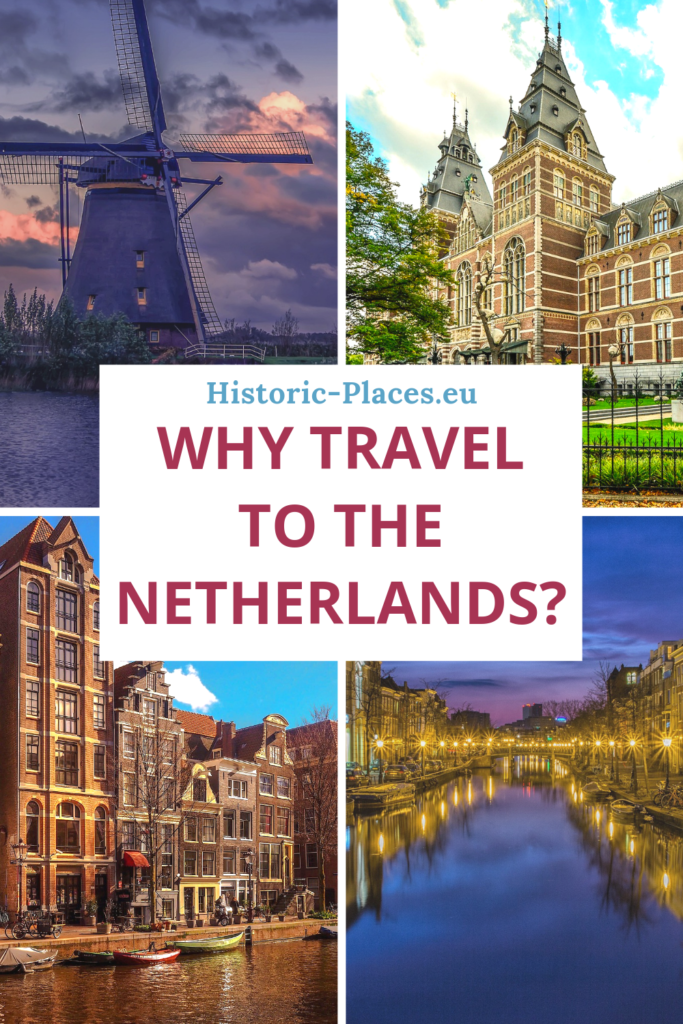 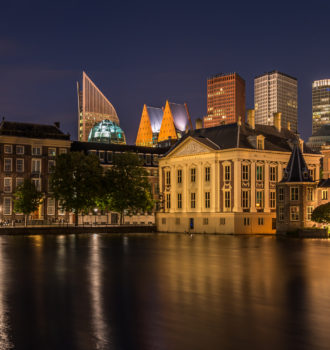 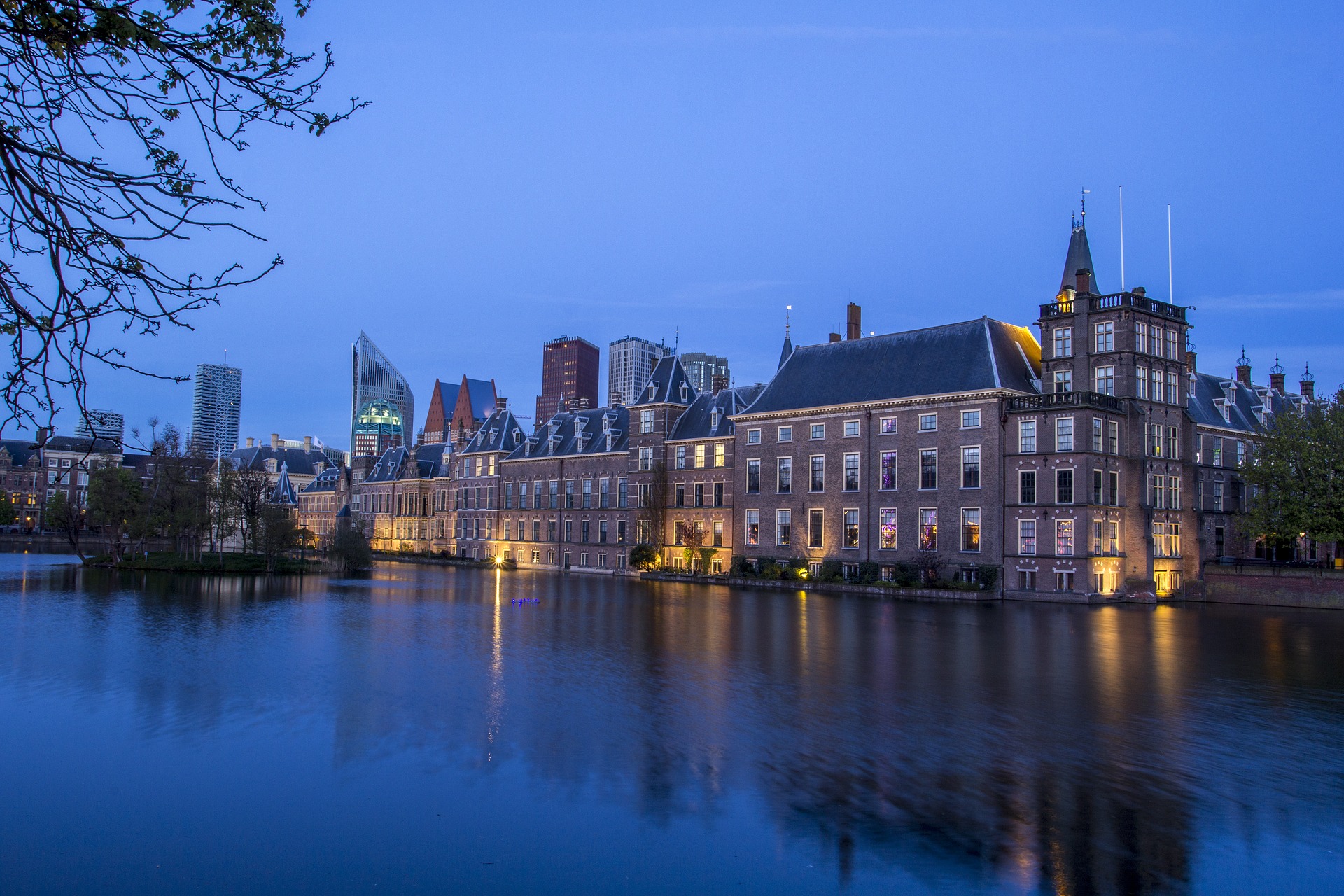 Historical landmarks in the Netherlands 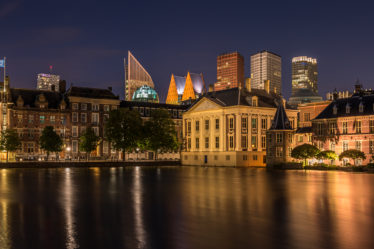